Jeff Pine is an Irish, Malta-based blogger, freelance writer, truth-seeker, mistake-maker, lesson-learner and founder of jeffpine.com. Jeff (nom de plume) has overcome various ailments such as poor digestion (symptoms of IBS), a debilitating form of psoriasis and extreme mental fog (poor memory). JeffPine.com's mission is to disseminate favourable information on positive living, bio-hacking, how to clean up our lifestyle by making informed decisions about the food and water we consume and much more.
No comments

What a word, just to give utterance to its name is enough to send you into a trance-like state. At least it is for me now, but there was a time when it used to send me into quiet a rage! That was because of it’s elusiveness. Overcome the elusiveness of meditation here.

Pretty straight forward there. Now just take a minute to reflect (meditate) on this acronym. It may make you think twice about dedicating 10 minutes of your early morning to some form of mindful practice. 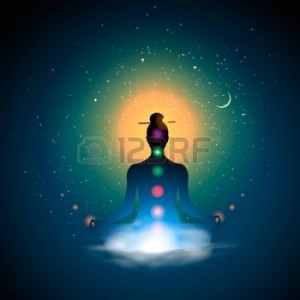 My thanks to the very well researched Atom Bergstrom for this little gem. 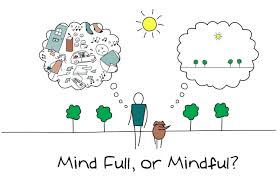 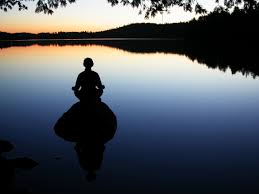 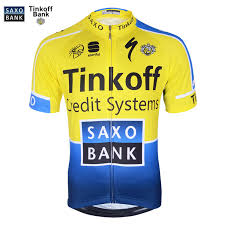