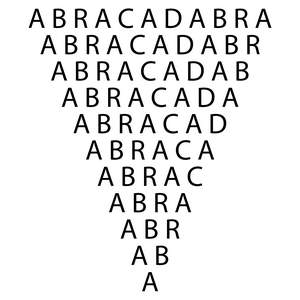 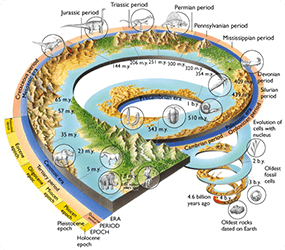 If you found value in this article please share it with your friends via any of the social media links below the article. Don’t forget to leave a comment and let me know how these little lifehacks affect your life.
No comments 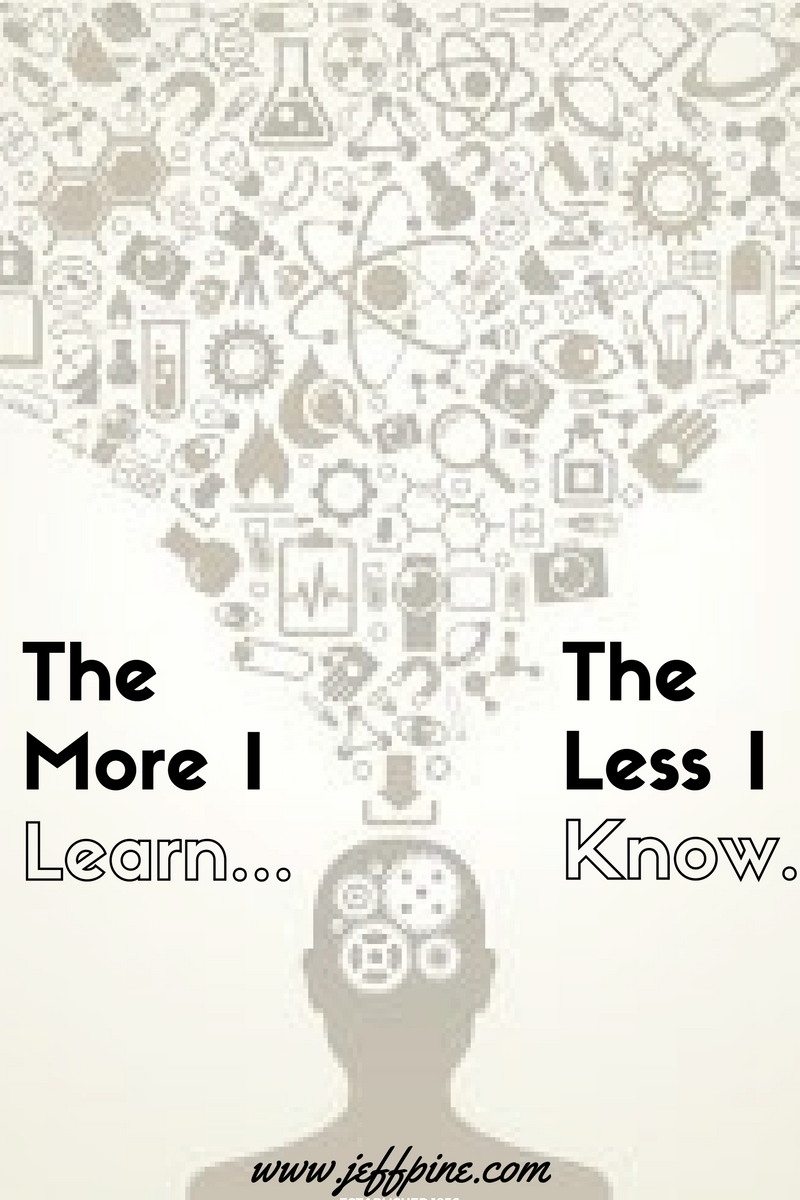 I was unsure about defining this as I wanted people to come to the realisation on their own but here it is anyway.

“The more I learn, the more I realise how much I don’t know.” – Albert Einstein.

“The more I learn, the more I realise that there is so much more to learn.” – Jeff Pine.

“The more you learn in any field, the more you realise that life is more about questions than answers.” – unknown source.

Let’s say I read a book and at the end I want to deepen my knowledge of said book.

I go to the bibliography and then find that the author has read, sometimes, 20 or 30 books on the topic.

So in order to learn all that the author has learnt I will have to read at least all the books that he/she has read.

The more learned you are, the more questions you can come up with.

So, the more I learn the less I know.